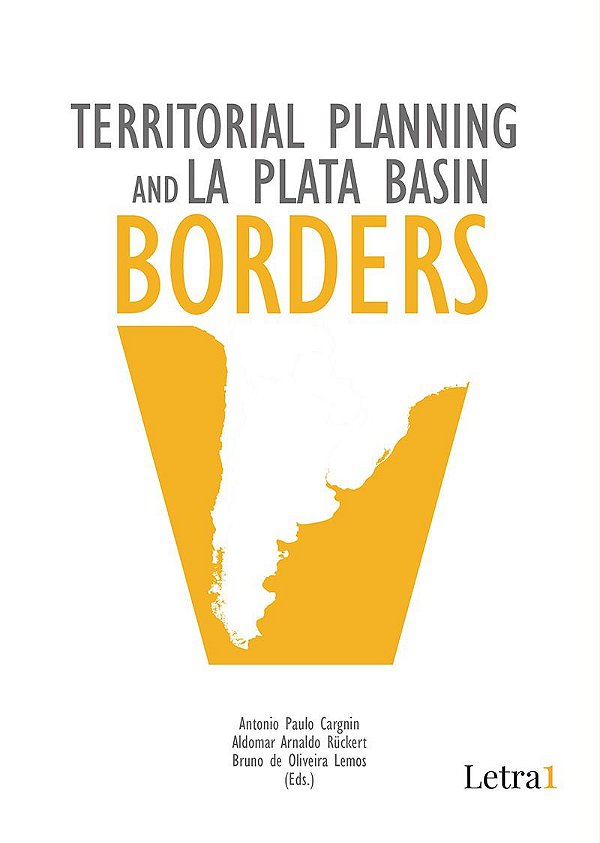 “Pierre Monbeig, the great French geographer who participated in the founding of Universidade de São Paulo (USP) used to quote a saying he had often heard in the 1930s: “Brazil grows up at night, while the politicians are sleeping”. This is still true today, as the dynamism of Brazilian society often allows it not to be blocked by the weakness or ineptness of public policies.

It seems that this is salso the case more widely on the continente, as shown in the book coordinated by Antonio Paulo Cargnin, Aldomar Arnaldo Rückert and Bruno de Oliveira Lemos. They had intended to identify and analyze common territorial dynamics among the countries of the region, as well as recent transformations in the multi-scale territorial policies applied to the boundaries of La Plata Basin. The cases presented in this book show precisely, in detail, the richness of current developments in these border regions, while national public policies, and even multilateral ones, are struggling to set up.”